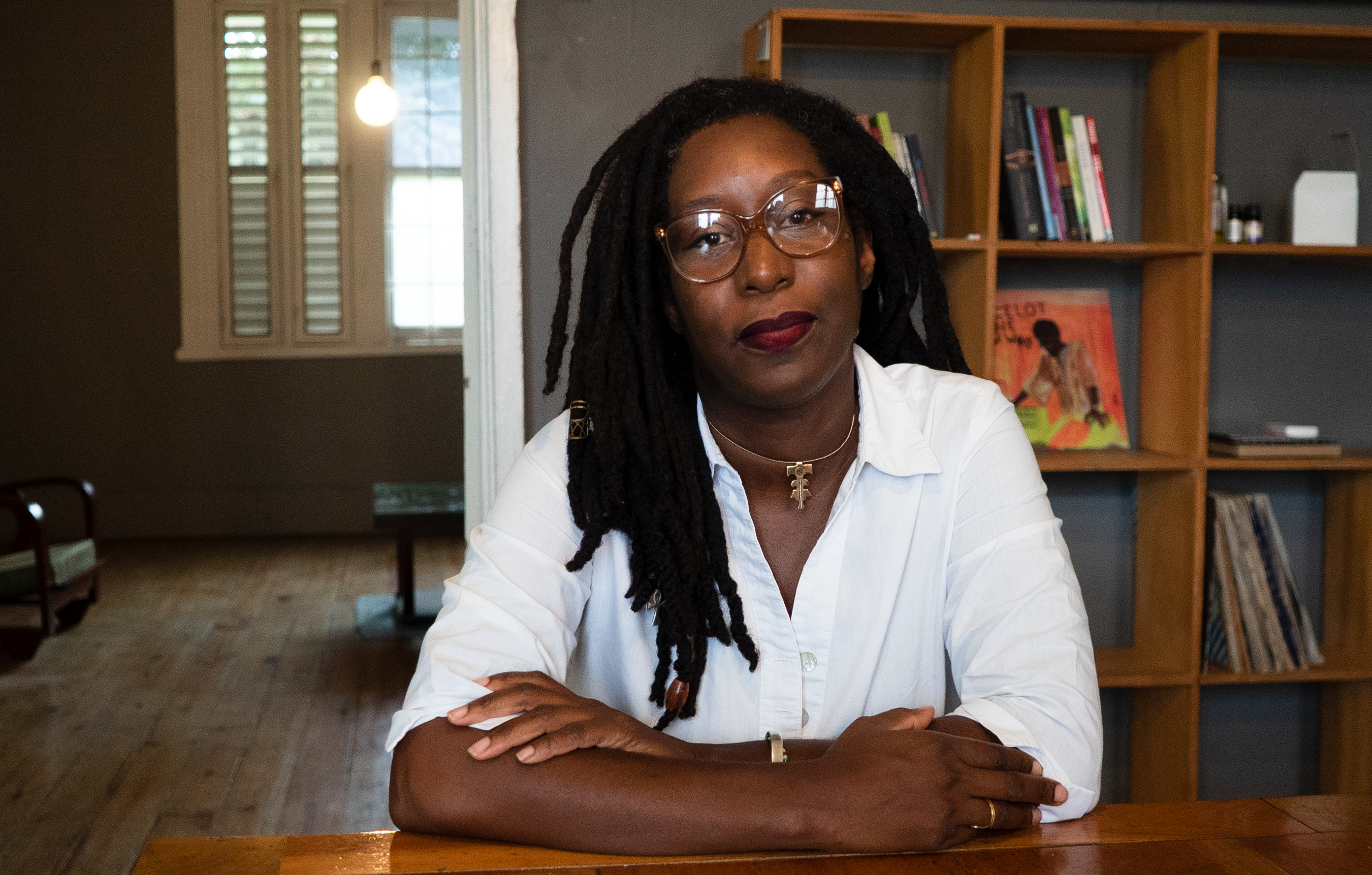 Attillah Springer is a Trinidad born writer, communications professional and cultural worker with an interest in the intersections between culture, memory, festival arts and social justice.

She wrote a column covering a range of social justice, environmental and women’s issues for the Trinidad Guardian from 2002 – 2013 while also hosting and creating a number of events using Carnival and other festival arts as forms of protest or awareness building.

As a journalist she worked as writer/ researcher at 961WEFM, news feature writer at Trinidad Guardian, producer/presenter and Head of News at Gayelle TV and as cultural commentator on TV4.

In 2020 her essay 'Castles in the Sand' was included in New Daughters of Africa an international anthology of writing by women of African Descent, edited by Margaret Busby. 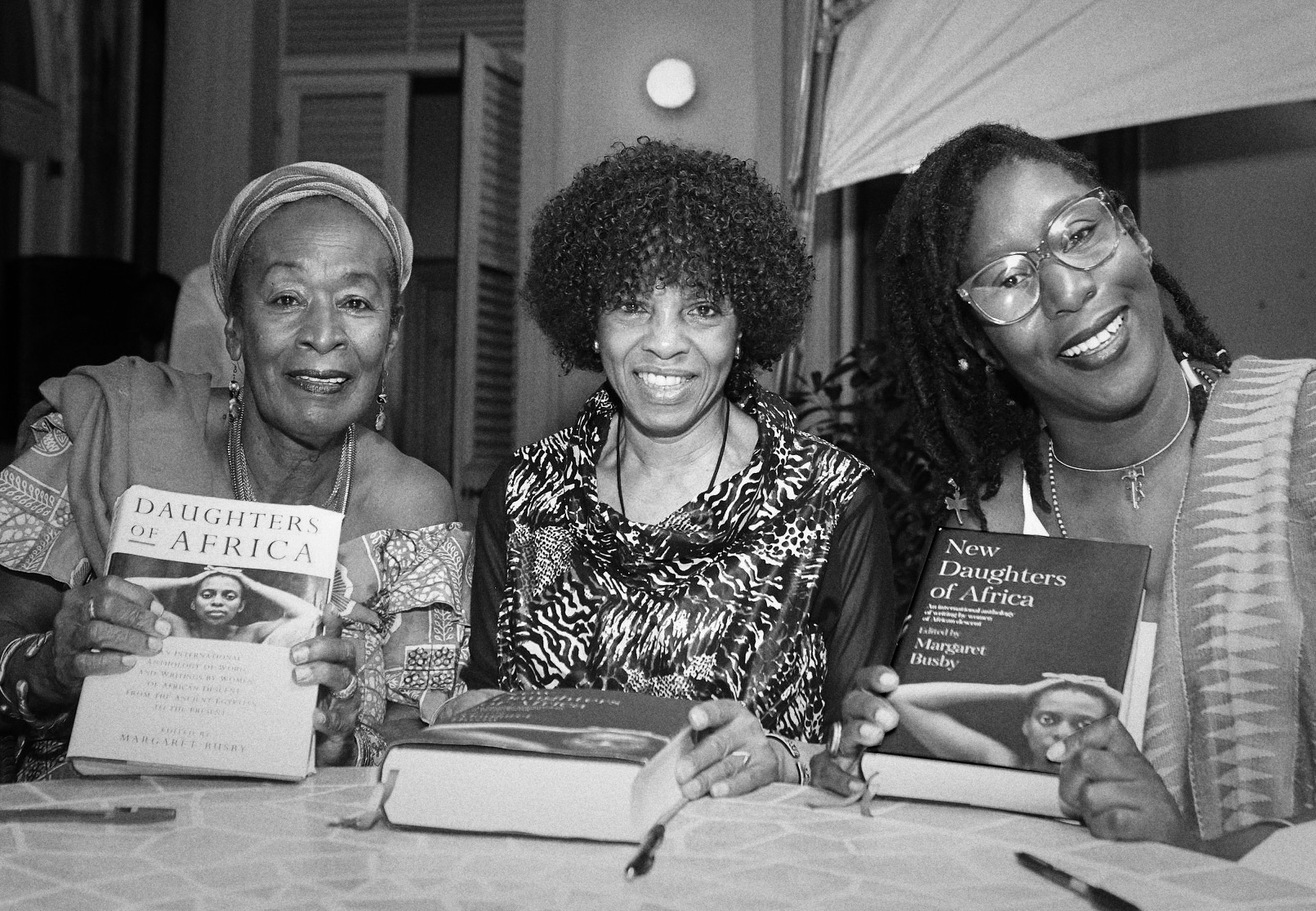 She has also written for a number of regional and international publications, and has done commissioned pieces on Trinidad for Chris Ofili, 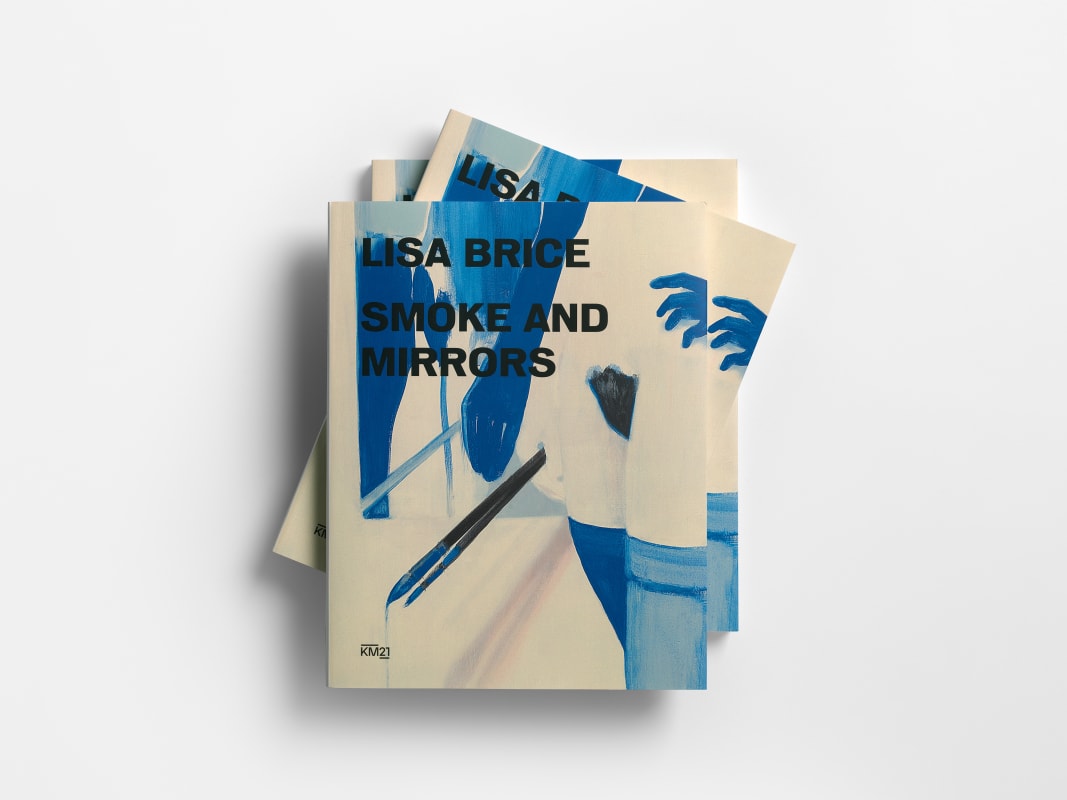 She has written papers and been part of discussions on social justice, African spiritual retentions, mas and grassroots Caribbean movements at conferences in Iceland, Brazil, Nigeria, Haiti and India.

She is also a Director of Idakeda Group, a collective of women in her family creating cultural interventions for social change. In 2021 she produced a docu-drama of ‘Kambule’ - a play written by her mother Eintou that documents the 1881 Canboulay Riots.

Attillah’s most recent project is the Wajang Diskotheque an evolving arts collaboration with Merten Kaatz and Peter Doig, located in Belmont, Trinidad.

Wajang Diskotheque brings together past and present literary, visual arts, film and music in different formats including 'I Belong to the House of Music' interview series which explores the connections between local music and the artists' creative journey. The Wajang Disko podcast digs into Trinidad and Tobago's extensive musical and literary archive to explore historical events and contemporary movements.

Carnival 2021
Kambule Campus Series of workshops focusing on the art and practice of Kambule in collaboration with Idakeda and UTT.

Carnival 2014-2016
Curator, Unconquered Carnival Talks and Workshops in collaboration with The Cloth Caribbean.

July 2020
The Legacy and Future of Rebellion in the T&T Carnival, Panelist

March 2016
‘On Being a Pagan’, Varsha Pratipada Hindu Parliament, Trinidad

September 2016
‘Feminism, Pan-Africanism and Identity in the Caribbean and the Diaspora’, Black Feminist Forum, Bahia, Brazil

September 2012
‘Bittersweet Spirit The Story of Rum’ - Museum of London

May 2006
“Global Voices, Caribbean Accents – A Roundtable on Blogging in the Caribbean” – Caribbean Studies Association Conference, Port of Spain.